This year the head priest Virag Tripathi will be supported by two additional priests from Varanasi India to make a very special ceremony this year. 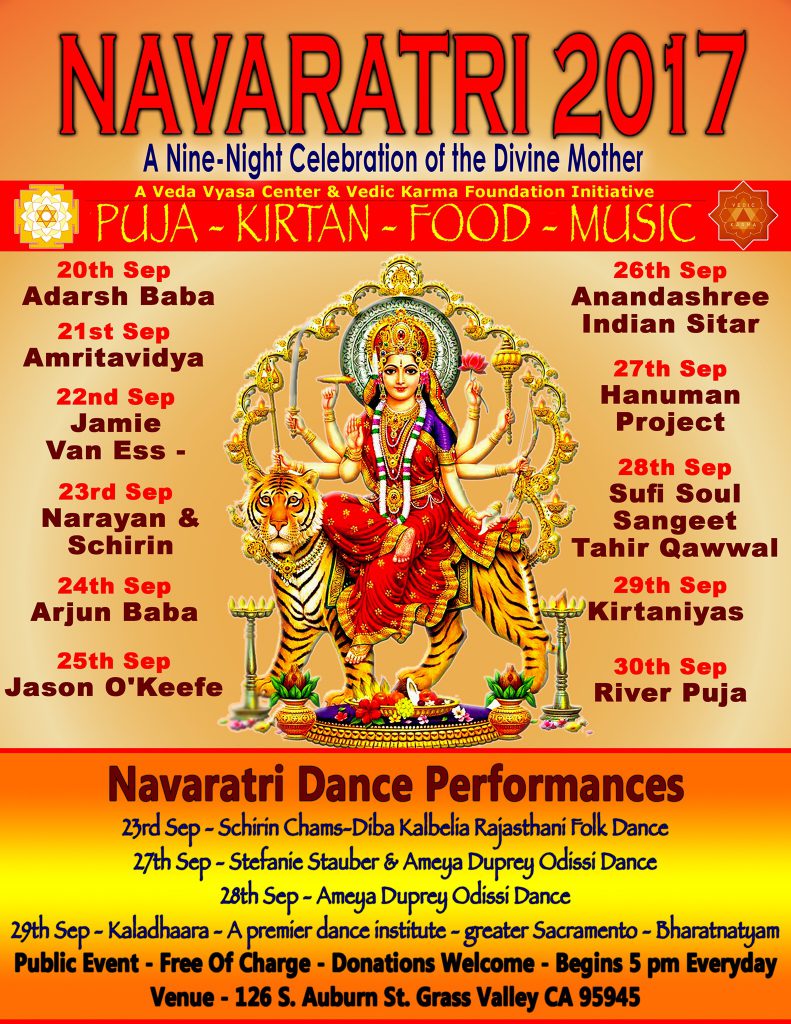 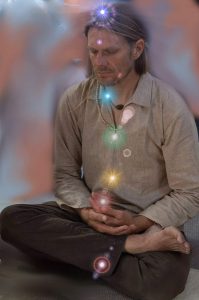 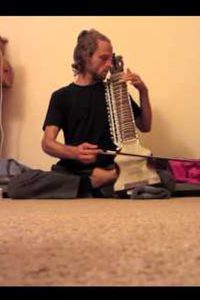 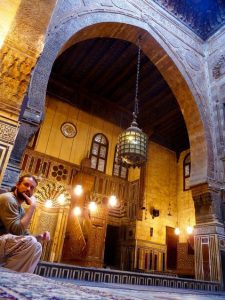 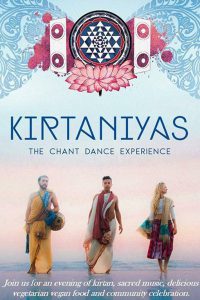 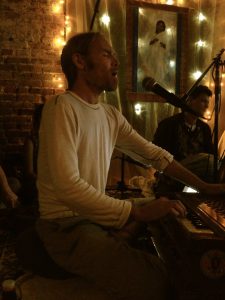 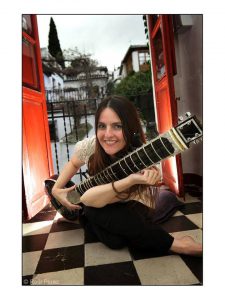 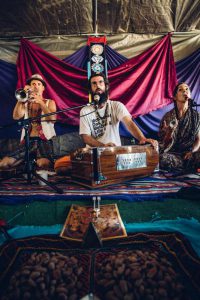 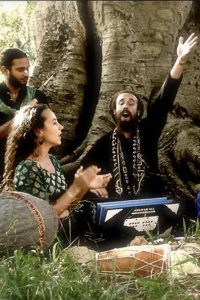 [callout1] Archive: see what we had last year: [/callout1] 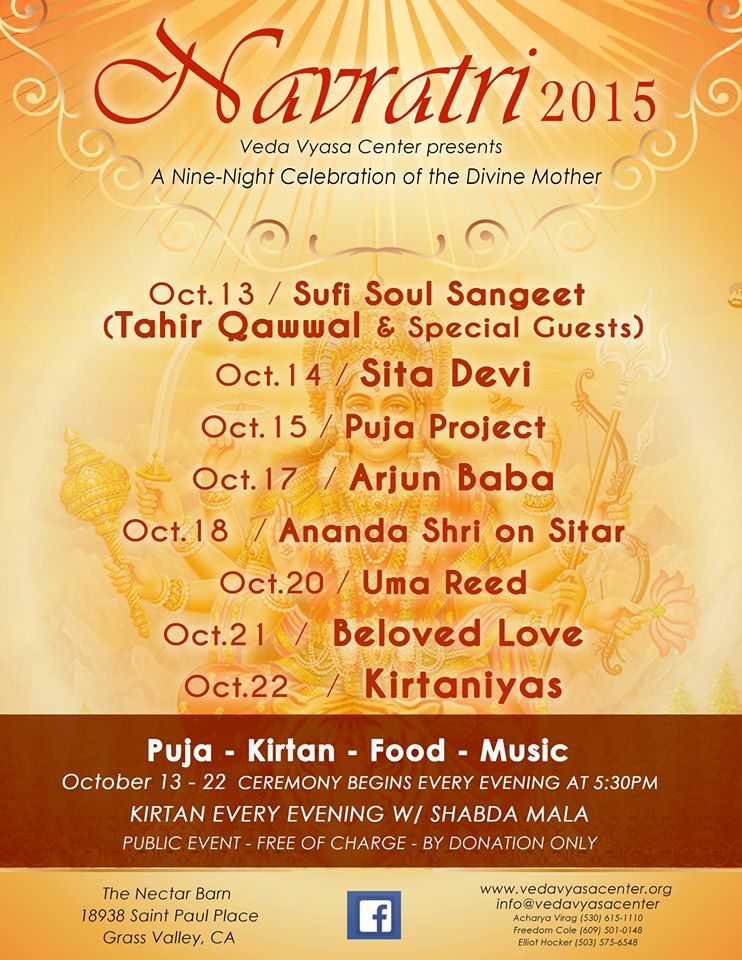 Come experience an extravagant Nine Night Celebration of invoking the Mother Goddess. Pujas performed by Veeru Triphathi from 5pm to 9pm daily. Following the puja each night there will be traditional prepared organic vegetarian food. Music will begin after the Puja is complete.

October 19, 2015
Ameya Duprey is a dedicated student of Odissi Indian Classical Dance. She has been studying under her beloved dance teacher Colleena Shakti for the past 3 years, in the lineage of Guru Kelucharan Mohapatra. Ameya lives in Nevada City and offers a weekly beginner’s Odissi stepping class in an effort to share this sacred temple dance with the community. She will be offering the dances: Mangalacharan (Ganesha Vandana)and Guru Brahma. 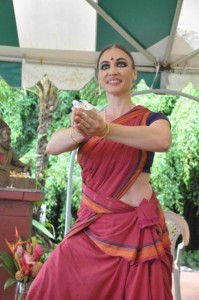 October 20th, 2015
Chanti Devi is a devotee of Indian Sacred Dance and Devotional dances from around the world. Native from Portugal, Shanti Devi lives in India for the past 8 years where she dedicates her time to the perfection of the sacred arts and working as a performing artist. She considers dance to be her highest offering. www.chantelledances.com

Navratri Dance offering: Shanti Devi will be offering a dance to the poem ‘  Ontoro Momo ‘ of Rabindranath Tagore. 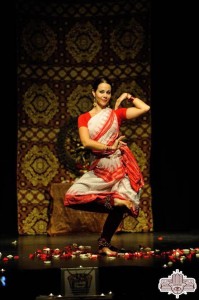 [/one_third] [one_third_last] October 21th, 2015
Goura Prema is a trained Kathak dancer from India, where she lives and runs her performing arts company, Natya Nectar. Upon request of Pandit Veeruji she will present an offering for the Mother entitled, Navadurga, which means the nine forms of Durga. She will be accompanied on vocals by her sister, Chaitanya, who has also trained extensively in India for over a decade. Music production and composition by Jayant. 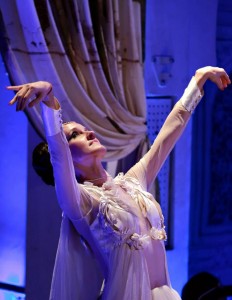 Sacred Dance (Nritya) is an important part of Indian Culture. Born in the temples of Eastern India, by women who where dedicated to the service of the presiding Deity and King, sacred dance is considered the highest and most auspicious offering one can offer to the Divine.